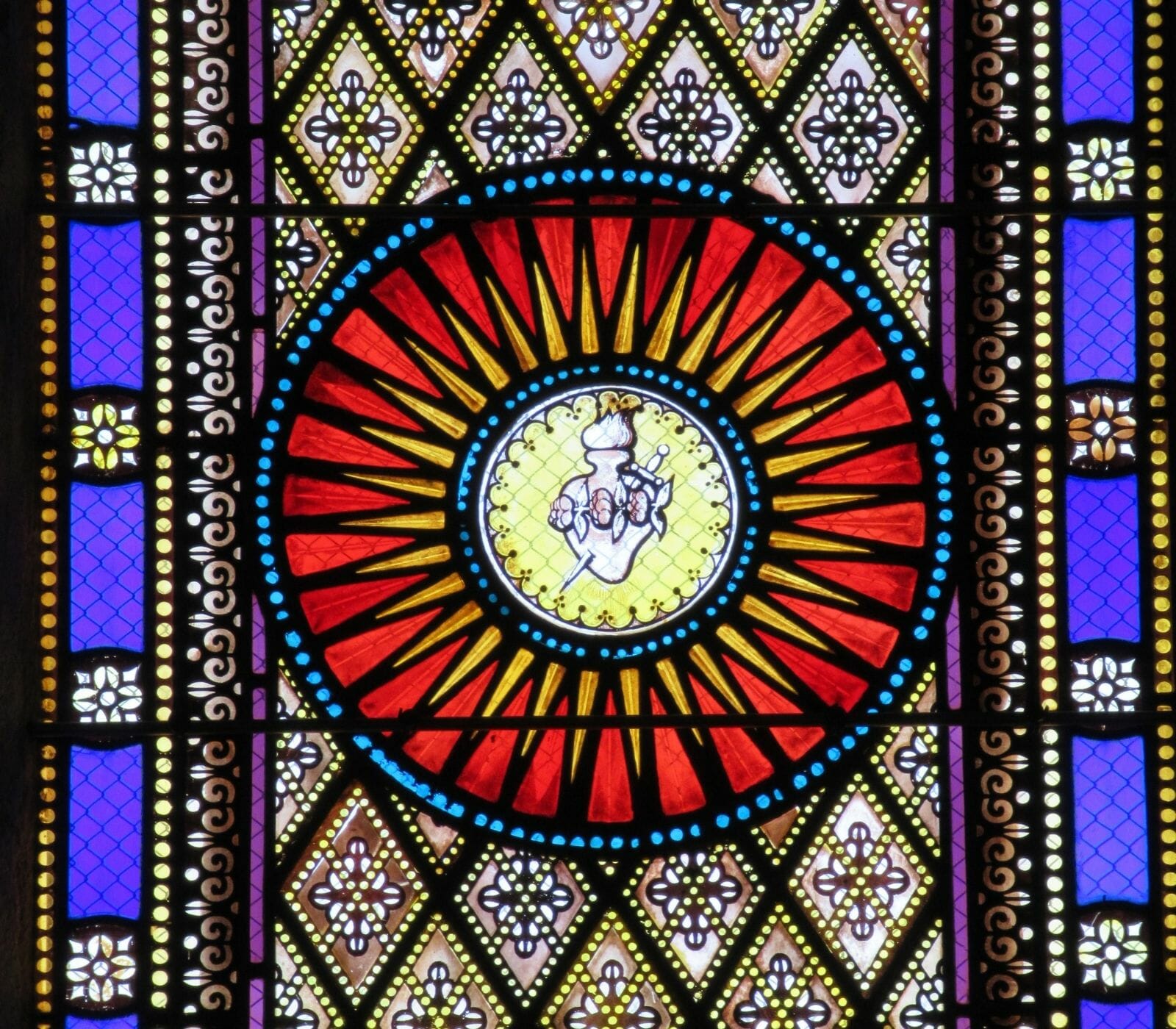 The Record of the Sacred Heart of Mary

The devotion to the Immaculate and Sacred Heart of Mary began with the second apparition of the Blessed Virgin Mary, on June 13, 1917, in Fátima – Portugal. Maria appeared to the little shepherds – Lúcia, Francisco, and Jacinta. She told Lucia, the eldest of the three: “He [Jesus] wants to establish in the world the devotion of my Immaculate Heart.” After hearing Our Lady, the little shepherds saw her surrounded by thorns with a heart in her hand. The children then understood that that was the Immaculate and Sacred Heart of Mary, who, offended by human sins, needed reparation.

On July 13 of the same year, Our Lady offered an experience to the little shepherds in the next apparition. First, she showed them “hell,” where were the demons and damned souls, who moaned and screamed in pain and despair. Then, after this frightening sight, she told the children:
“You have seen hell, where the souls of poor sinners go; to save them, God wants to establish in the world devotion to My Immaculate Heart.” However, the Virgin did not say how this reparation would be accomplished but that she would return to ask for restorative devotion.

After 7 years, on December 10, 1925, in a city in Spain – Pontevedra – Our Lady revealed to the then postulant Lucia the reparatory devotion of the first five Saturdays. Just two years later, in December 1927, Lucia became acquainted with the words of the Virgin Mary: “Look, my daughter, at My Heart surrounded by thorns, which ungrateful men at all times nail Me with blasphemies and ingratitude.

THE ORIGIN OF LITURGICAL DEVOTION

The liturgical celebration of the Immaculate and Sacred Heart of Mary takes place on the Saturday following the Feast of the Sacred Heart of Jesus, which is held on the Friday after the Solemnity of Corpus Christi. However, devotion to the Immaculate Heart of Mary has deep origins in the Holy Scriptures. References are found in the Gospel according to St Luke, the “painter” of the Blessed Virgin: “Mary kept all these words, meditating on them in her heart” (Lk 2,19). “Then she went down with them to Nazareth and was submissive to them. Her mother kept all these things in her heart” (Lk 2,51).

Tags: THE HISTORY OF THE IMMACULATE HEART OF MARY 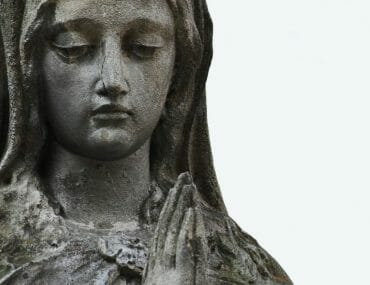 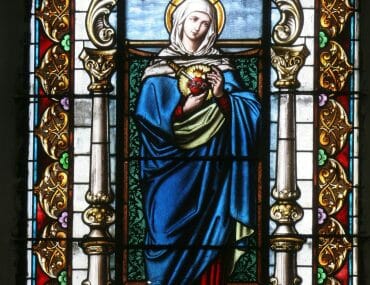