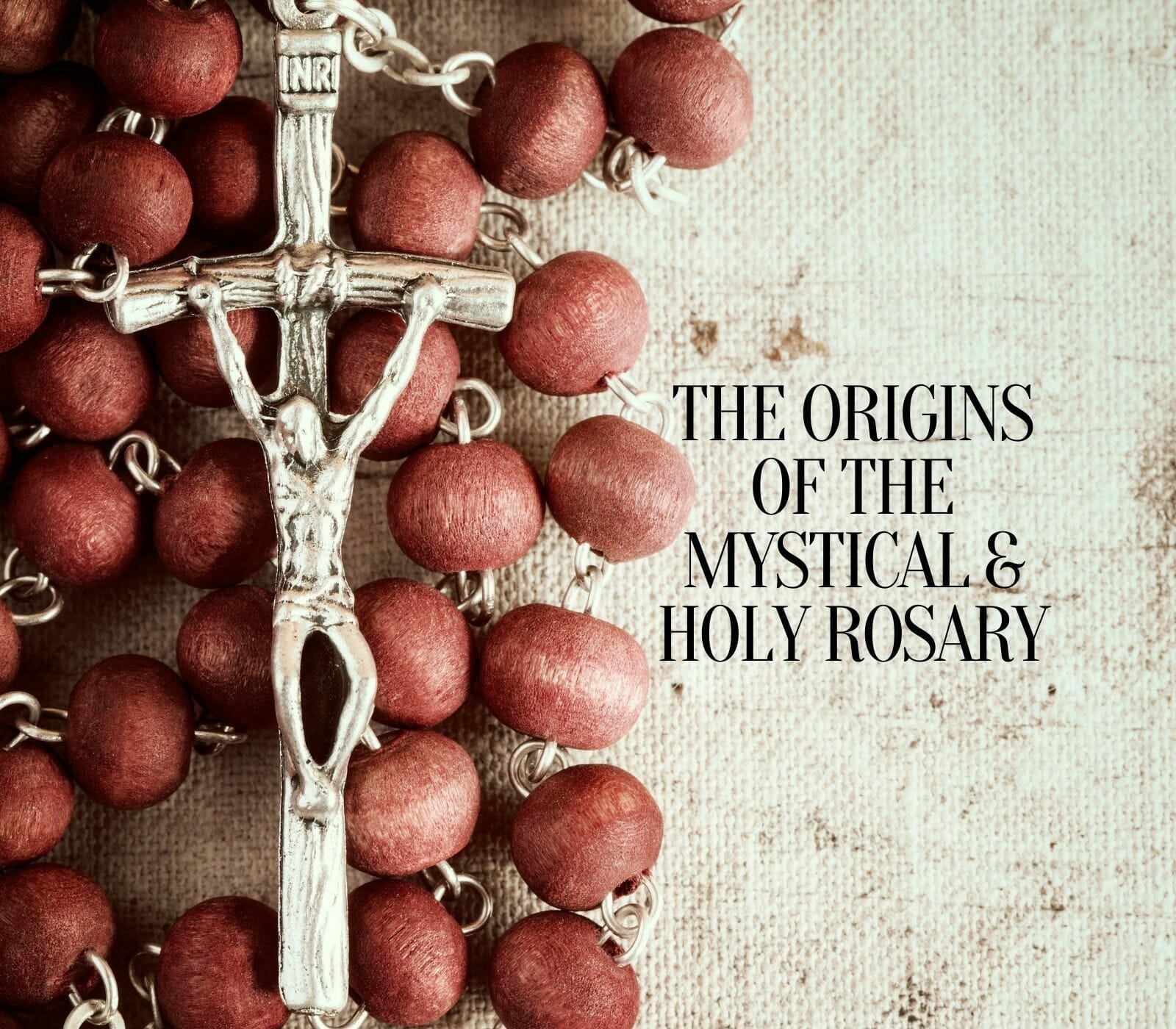 The Holy Rosary is one of many religious practices of Marian devotion very widespread among Roman Catholics, who pray both publicly and individually. It consists of the serial recitation of prayers using as an aid, a chain with beads or knots, which receives the same name.

The Rosary also includes the contemplation of certain passages of the life of Jesus Christ and of his mother, the Virgin Mary, who, according to the Catholic Church’s doctrine, is of special relevance to the history of salvation and are called “Mysteries.”

The prayer of the Holy Rosary appears approximately in the year 800 in the shadow of the monasteries and convents, much like the “Psalter” of the laity. 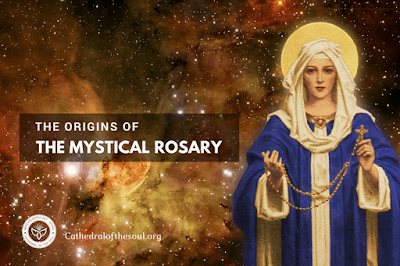 An ancient tradition in the Church makes St. Dominic (born in 1170 and died in 1221) the founder of this religious practice.

It came to him in an apparition of Our Lady, when he was preparing to face the Albigensian heresy that was spreading across Europe.

In fact, he collected an existing custom and popularized it by using it as a pastoral medium. Although it is not possible to date accurately the historical origins of the Rosary, we can affirm that the form, now universally diffused from its prayers, developed in the second half of the fifteenth century.

There seems to be little doubt that the Rosary was born to solve a major problem of the new mendicant friars. In fact, the Franciscans and Dominicans were introducing a new type of religious order in the twelfth century, as an alternative to the ancient monks, especially Benedictine and Augustine.

These, in their monasteries, prayed the 150 psalms of the Psalter every day. But the mendicants could not do so, not only because of their poverty and way of life but also because they were largely illiterate.

Thus, It was born in the Dominicans the Rosary, the “psaltery of Our Lady,” the “Bible of the poor” with 150 Avé-Maria (Hail Mary).

A little later, in 1422, for the same reasons, the Franciscans created the Seraphic Crown, a prayer very similar to the religious Rosary, but with a slightly different structure (it has seven mysteries, in honor of the seven joys of the Virgin Mother). 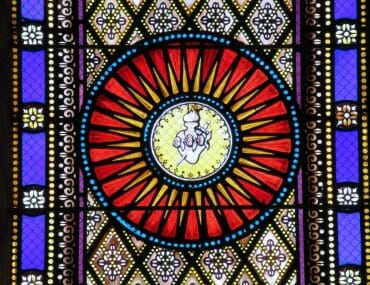 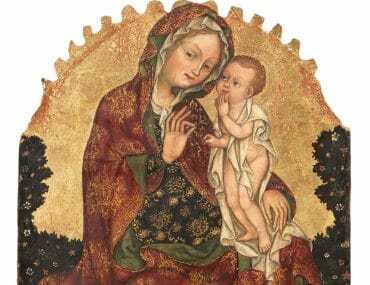