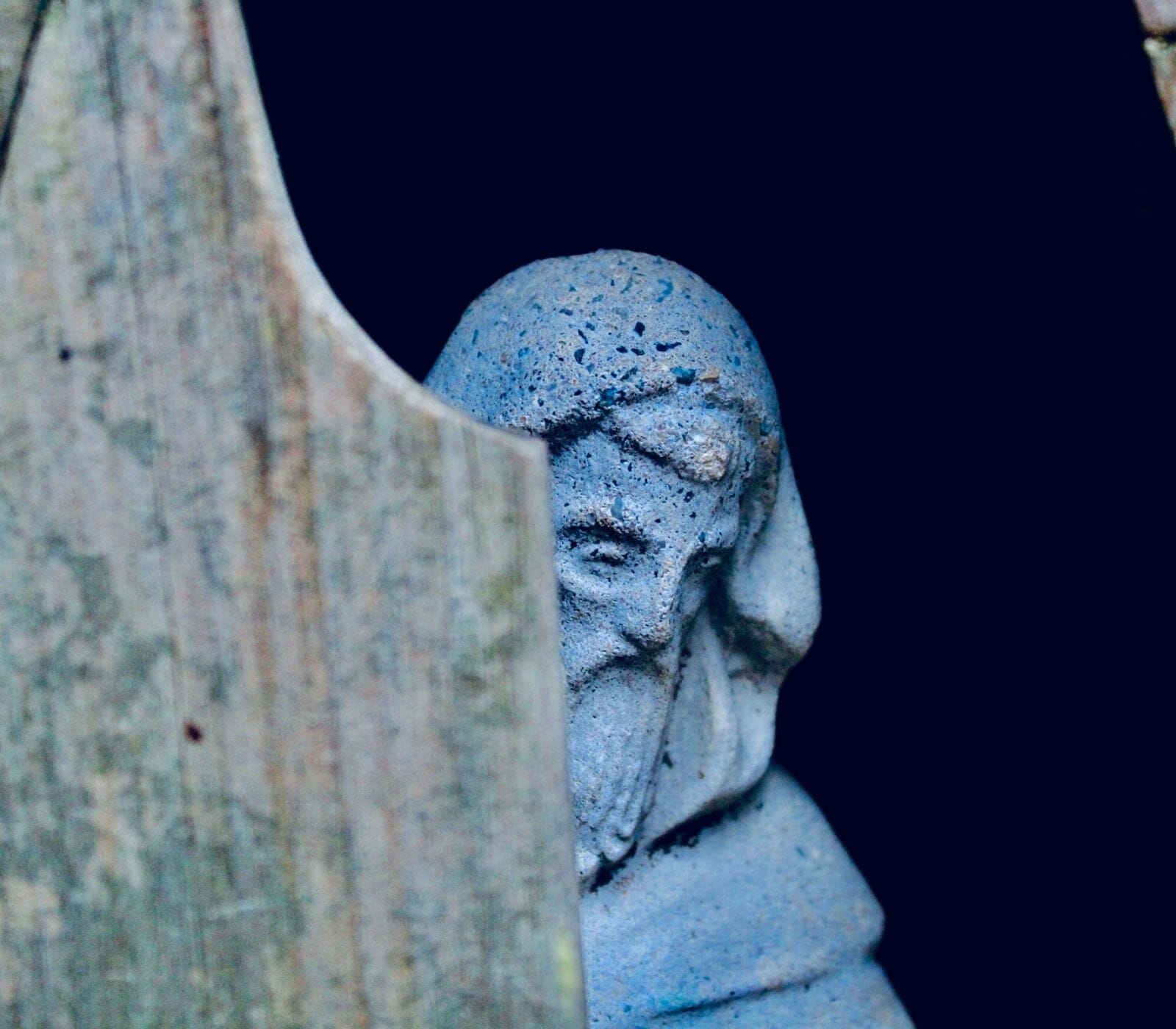 Christianity: The Origins of Religious Life in Late Antiquity

“The first generation of Christians believed to belong to a revolutionary elite. They adored an idea that encouraged them in the face of persecution and martyrdom” (LITTLE, 2002, 226).

After a period of persecution of Christians by the Roman empire, with the Edict of Milan in 313 AD, Christianity entered a kind of metamorphosis.

Until then, with constant Roman coercion, believers were given greater rigor and practice of preaching as a way of showing the divine glory and their membership in the Church.

This expands the faith and achieves eternal life through martyrdom. Since there was no longer the imminent threat of imprisonment or death nor repression to worship.

The faithful did not see the need for physical sacrifices, but the metamorphoses of Christianity became sharper with the adoption of Christianity as the empire’s official religion.

There was a fusion of Christianity and Roman culture. The ancient churches where the apostles lived, based on the sacred scriptures and the sharing of bread, became sumptuous and colossal basilicas.

They created a complex, aesthetic, and at the same time imposing liturgy. More and more distant from the faithful of simpler origin.

The episcopate became, besides a spiritual function, an important and disputed political position. 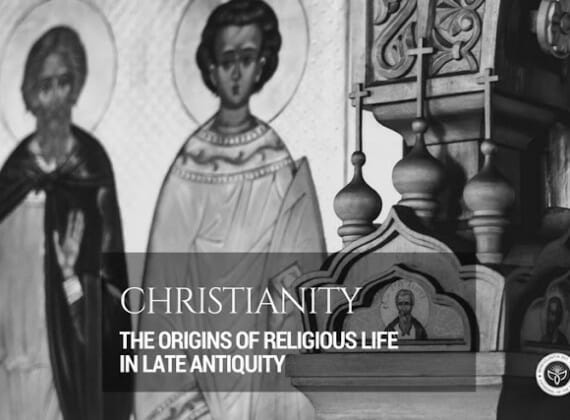 In this context, some believers sought greater rigor and fidelity to the principles of faith. These believers took refuge in the desert and mountains, away from the great urban centers of late antiquity.

The religious life in the East between the first centuries of Christianity had a character of extreme penitence and mortification. They were using intense fasts and interrupted prayers, to ward off any temptation of the evil one.

It was the search for perfection and the attempt to attain the guarantee of eternal life.