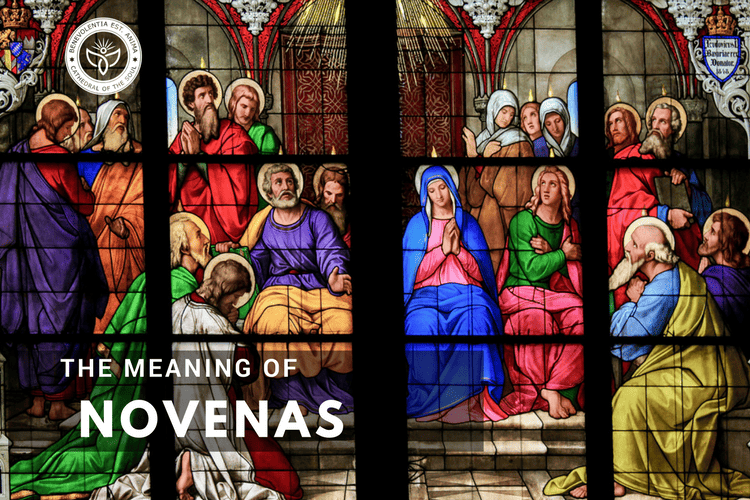 A Novena is an ancient tradition of devotional praying in Christianity. As a spiritual practice, it is performed continuously and repeated for nine successive days or weeks.
The practice may trace its origins to an early Greek and Roman custom performed by families. A novena consisted of nine days of mourning after the death of a loved one. It was usually followed by a feast, which originally prompted Catholic writers such as St. Augustine, Pseudo-Alcuin, and John Beleth to warn Christians not to emulate the custom.

The number nine was believed to be a sacred number in ancient times. It was believed that it was the one that announced perfection. The Philosopher Pythagoras recommended his disciples to keep a respectful attitude when referring to the number 9. A novena is ritualistic devotional worship that grew by the Middle Ages to include pious prayers for nine days before a feast in honor of a saint identified on a liturgical calendar.

Nowadays, novenas consist of a collection of-of private or public prayers recited and ceremonial reverence held during the nine-day period. It is usually performed through devotion to God, to the Holy Trinity, to the Virgin Mary, or to the Saints. During a novena, the devotees make petitions, implore favors, or obtain graces by asking for intercessions prayers. But even praying several novenas, people do not know what their origin was, where it came from, and how it comes to become a spiritual practice.

There is also a special meaning of praying for 9 days. The number  9 is the square of 3, which is the number of perfection since it is related to the Holy Trinity.

Thus, throughout the nine days of the novena, three Divine and Eternal Persons are praised three times: God the Father, God the Son, and God the Holy Spirit. According to Sacred Tradition, the first novena took place between the Ascension of Jesus Christ to Heaven and the descent of the Holy Spirit on Pentecosts.

The apostles and Mary in Jerusalem, a period that lasted nine days (Acts 1: 3, 2,1). The first Christian Community was gathered during this time around Mary, some women, and the Apostles. They embraced themselves in prayer, for Jesus had promised to send the Holy Spirit. 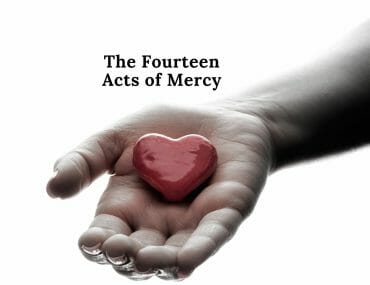 The Fourteen Works of Mercy 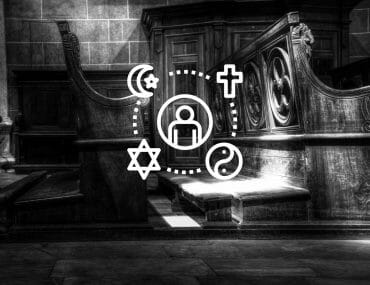 What are Interfaith and Interspiritual Ministries?