Cathedral of the Soul 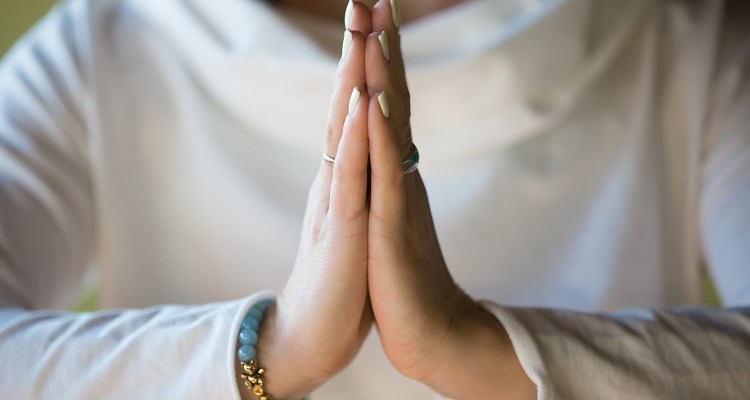 About Who we are

We are ordinary human beings with a system of belief that encompasses the diversity of cultures, the multiplicity of spiritual points of view and that transcend dogmas and man-made doctrines.
We based our code of conduct and teachings of mystical Christianity or the teachings of the early Christian church. Our perspective nevertheless surpasses the rites and rituals that were inherited by the mainstream Christianity. We honor and recognize all the schools of wisdom that contributed directly or indirectly with the forming of these spiritual Paths of Service and Self-realization.

“You are the greatest temple in the universe; God dwells within you.”
― Matshona Dhliwayo

The Cathedral of the Soul seminar is the “training house ” of spiritual Ministers of the Ecclesia of Mystic Christianity.

About What we do:
Our assignment is to create and enable a community of well-trained and committed individuals that cherishes personal and spiritual growth; new thought leaders that practice inclusiveness, cultural and religious tolerance, celebrates diversity and affirms the individual and collective commitment to community service and social justice, and equipped with Visionary Spiritual Education.

About Why we do it:
We believe that Compassion is the canon of all churches, the pursuit of the truth its Sacrament, Justice its prayer and loving-kindness is the pathway.

We honor our covenant with Earth and the Universe, as world servers and keepers of the light, to respect and celebrate integrity of life in all its manifested forms, preparing the pathway for a sacredly new phase of human evolution.

Catedral of the Soul ministerial Program is non-discriminatory.  No person will be the object of exclusion by race, the color of skin, national origin, age, gender, or sexual preference.  An intention to pursue a higher mystical orientation, however, is mandatory.

“Millions of beauties and splendors are waiting for you.
You go on moving around and around, never entering into the temple of life.
The door is the heart.”
― Osho, The Secret of Secr