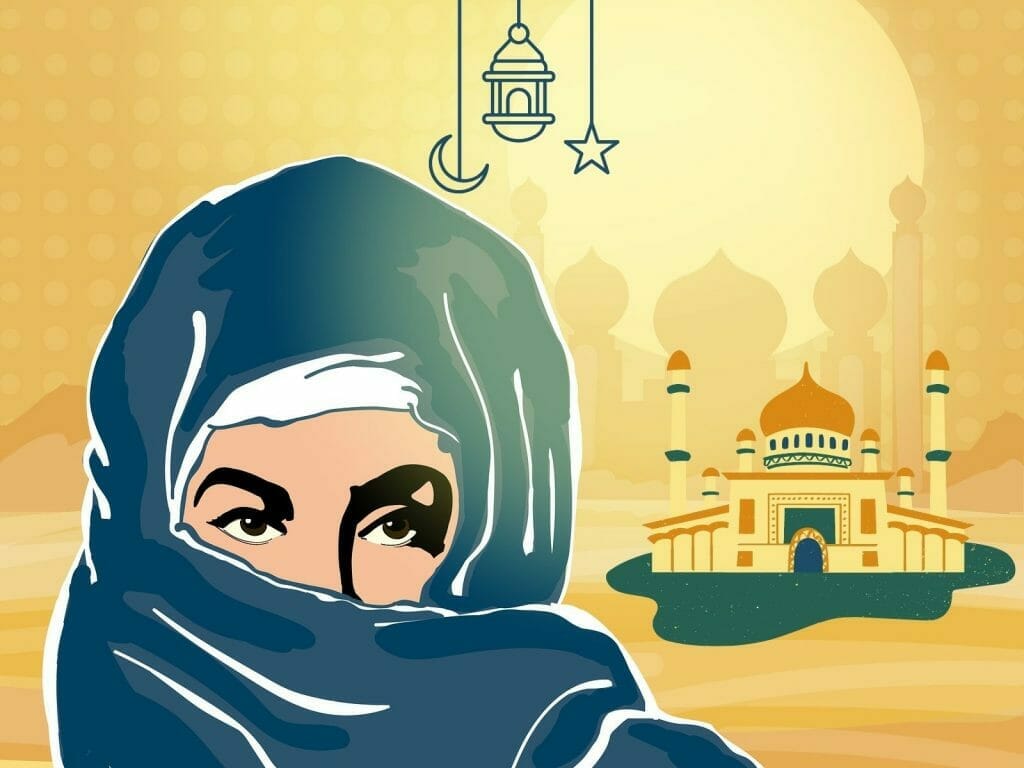 The Mystical Life of the Sufi Saint Rabia al Basri

Rabia al Basri is one of the first female Sufi Poets who helped to leave rich teaching of Divine love through her mystical poetry. She was considered a Muslim saint and Sufi mystic, Rabi’a al-Basri was born around 717 CE in Basra, in present-day Iraq.She was very respectfully referred to as “Hazrat Rabi’a al-Basri”.

Your prayers are your light;
Your devotion is your strength;
Sleep is the enemy of both.
Your life is the only opportunity that life can give you.
If you ignore it, if you waste it,
You will only turn to dust.
Rabia Basri

Enslaved as a young girl, she was eventually freed and pursued a life of prayer. Through her teachings and several miracles, she became an important figure in mystical Islam.

A Life filled with Challenges.

Like her name, Rabi’a, suggests, she was daughter number four in her family and her parents justly called her that: ‘Rabia’, which, in fact, means ‘fourth’ in the Arabic language.

However, she lost her father early in life and she and her sisters suffered terrible hardships especially during the famine that followed in Basra at the time. Eventually, Rabi’a, who already had an inborn love for Allah (God), was caught by thieves and sold as a slave.

Her master made her work all day. But she never complained. Her only interest in life was her faith and love for Allah. In fact, she was ever filled with love – ‘divine love’ – which became her ‘doctrine’ of and motive in life. All through her life, she would be consumed by that ‘divine love.’

A Simple Life of Service

Throughout her life, Rabi’a would live a simple life of poverty and abnegation. She never asked for anything from anyone – not even from Allah. Yet, it was well known that she always did favors to many around her. Today, the name – Rabi’a – has come to symbolize women of “the highest type of spirituality” and she is regarded as one of the most revered Sufi-Saints in Islam.

Humbly, she would live to be past eighty years of age and she was mourned by thousands on her passing and till to-day, her graveside in Mount Olives in Jerusalem is a favored site of visits and prayers by her countless followers, to whom she was a Sufi and a Saint – the first woman Sufi-Saint in Islam. She was a true beloved of Allah, Who, she ever said, “is always with me!”

Hazrat Rabi’a al-Basri did not leave any written work behind, so many of the poems attributed to her are of unknown origin. She is believed to have died in her early to mid-80s, around the year 801.

In My Soul In my soul there is a temple, a shrine, a mosque, a church where I kneel.

Prayer should bring us to an altar where no walls or names exist.
Is there not a region of love where the sovereignty is illumined nothing,
where ecstasy gets poured into itself and becomes lost,
where the wing is fully alive but has no mind or body?
In my soul there is a temple,
a shrine,
a mosque,
a church that dissolve,
that dissolve in God.”

A leading scholar of Basra visited Rabi’a al-Adawiyya while she was ill.
ting beside her pillow, the scholar spoke about how terrible the world was. In reply, Rabi`a told him:
“You love the world very dearly. If you did not love the world, you would not mention it so much. It is always the purchaser who first disparages what he wants to buy. If you were done with the world, you would not mention it either for good or evil. As it is, you keep mentioning it because, as the proverb says, whoever loves a thing mentions it frequently.”

It is reported from the famous worshiper Rabi’ah al-Adawiyya (radiAllahu anha) that she said: “I have never heard the adhaan except that I remember the caller who will announce the Day of Resurrection, and I never see the falling snow except that I imagine the flying pages of the records of peoples deeds (on that day), and I never see swarms of locusts except that I think about the Great Gathering on the Last Day.” 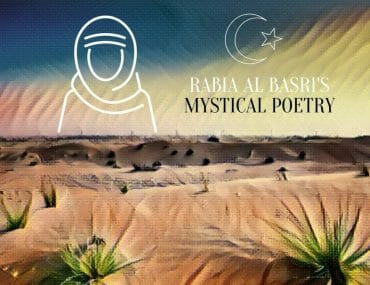