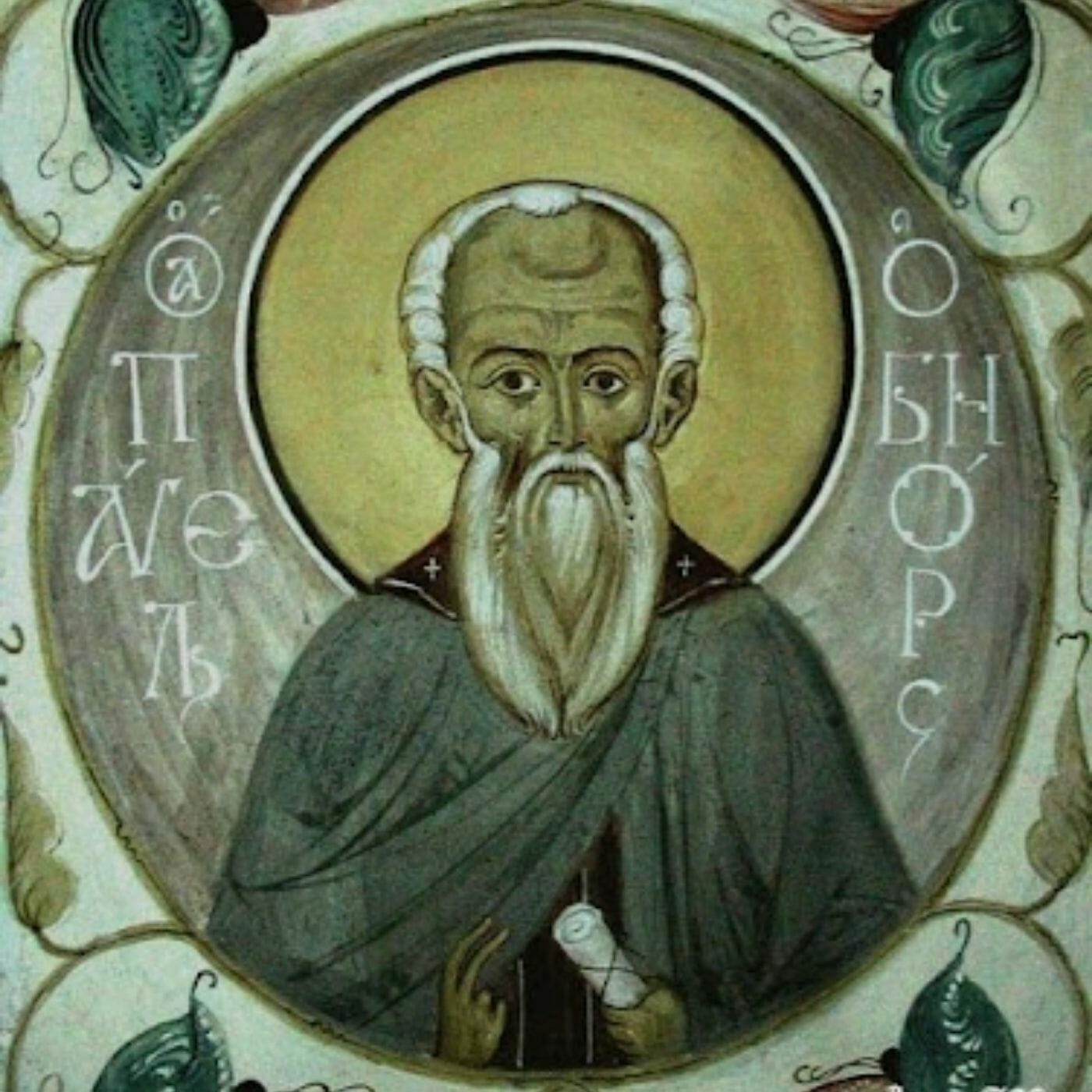 Saint Paul of Obnora is the Saint of the day for January 10th.

Saint Paul of Obnora was a famed disciple of Saint Sergius of Radonezh. He was born in Moscow in the year 1317. Saint Paul of Obnora distinguished himself from his youth by piety and kindliness towards the poor and the suffering ones and the animals. His rich parents prepared him for marriage and secular Life. Still, at twenty-two years of age, he secretly left his parental home and received the tonsure at the Nativity Monastery on the Volga in the Yaroslav diocese. Believing that communication with people would confuse and divert him from his contemplations, St. Paul asked his teacher to give him a blessing for a hermitage.

The Longing for Solitude

Having asked the blessing of Saint Sergius to go off into the wilderness for a quiet and solitary life, Saint Paul wandered about for a long while, seeking a place of solitude. He wandered a great deal in the wilderness.

The heart of the lover of desert-dwelling still thirsted for absolute silence, until finally he settled in a spot in the Komel forests overlooking the little river Grizovitsa and chose for his abode the hollow of an old linden tree. Then, he disappeared into the forests across the Volga River, where he found an ancient hollow linden tree for a hermitage. Eating whatever plants, he could find; he was soon surrounded by wild animals of all sorts who lived peacefully in his presence.

It was as though the original peace of Eden surrounded the man of God. Here the wondrous Saint Paul spent three years, glorifying God together with the birds, for they alone seconded the hermit’s singing in the desolate wilds where no man had yet penetrated.

The news about the hermit spread abroad, and those wishing spiritual guidance began coming to him. Despite his love for the solitary Life, Saint Paul never refused anyone spiritual consolation and guidance. He was also visited by Saint Sergius of Nurma (October 7), who also sought solitude with the blessing of Saint Sergius of Radonezh, and who also spent his ascetic Life in these places.

Solitude in the Wilderness

St Sergius sought him out, ‘and saw in the forest a wondrous sight.

A flock of birds surrounded the marvelous anchorite; little birds perched on the Elder’s head and shoulders, and he fed them by hand. Nearby stood a bear, awaiting his food from the desert-dweller; foxes, rabbits, and other beasts ran about, without any enmity among themselves and not fearing the bear.

Behold the Life of innocent Adam in Eden, the lordship of man over creation, which together with us groans because of our fall and thirsts to be delivered into the liberty of the children of God (Rom. 8:22). (Thebaid, p. 43)

The two saints became very close and counseled one another in their spiritual endeavors. St Paul had St Sergius, who had been ordained to the holy priesthood on Mt. Athos, as his spiritual Father.

‘In silence, his mind was constantly in prayer and heefulness toward God; gathering the light of Divine understanding in his heart, he beheld in purity the glory of the Lord, thereby becoming a chosen vessel of the Holy Spirit’ (Thebaid, p. 47).

Saint Paul’s purity of heart attracted all be wild animals because they could feel his benevolence and compassion. 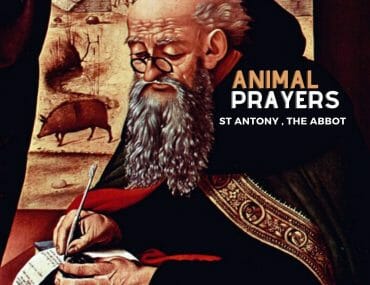 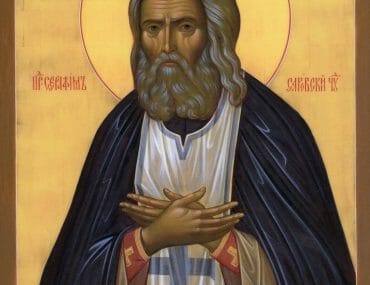