During the beginning of the Christian era, the monastery of Sceta, Alexandria became the center of convergence of many people who, after renouncing the life they had, lived in the desert that surrounded the monastery. Many of the teachings of these men were collected, kept, and published in several volume books.

Hermits, Monks, and Canons: a summary of the primary forms of the religious life of the High Middle Ages to the twelfth century.

It is an irrefutable fact that Christianity was and still is one of the central elements of the cultural and political formation of universal history. It is a curious belief, born in the Near East with a group marginalized by the prevalent Religion and by much of Jewish society. This faith gains more space and acquires more significant force in the Roman West, whose culture was totally inverse to it, with a polytheistic inclined religion.

We do not intend to make a discussion about the trajectory of medieval Christianity, but rather of a phenomenon somewhat common in most religions.

The monks and friars of the twenty-first century, despite having the same rule created in the Middle Ages and trying to preserve a whole tradition of centuries, do not have the same mentality, nor even behave like the first disciples of its founders.

Before beginning the proper discussion of the theme, it is necessary to clarify some concepts and terminologies current in the monastic vocabulary, even perhaps falling into anachronism, because one cannot think of the monastic structure in the Middle Ages and consider it similar to contemporary religious life.

The religious life in the Middle Ages occupied a different place compared to our days, in a society in which all that was born in the West were consequently Christian, the concept of religion was not thought like today, much less the possibility of religious option.

Therefore, according to this view, the religious individuals would be those Christians who follow Christ more perfectly and would be closer to salvation, this idea would be one of the elements that explain the success of religious orders and their rapid expansion.

It was believed that entering into an order or into a religion, which was also one of the terms used, was the most efficient way to attain eternal life.

In Christianity, more precisely in Catholicism, we call religious life the orthodoxy of the group of Christians who belong to a religious order or congregation, professing the so-called evangelical counsels (vows) of chastity, poverty, and obedience.

Each order gave a particular meaning to these vows according to the spirituality spread by its founder, the nomenclature of the regular clergy is more current in medieval history textbooks, but is restricted to the male gender. 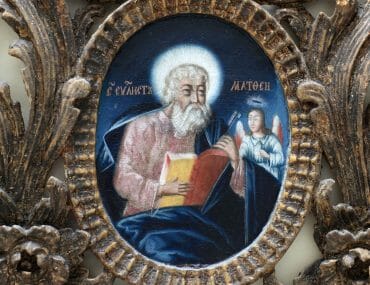 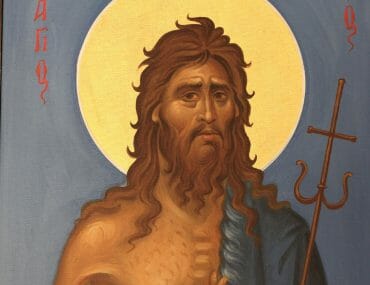 Apex and Crisis: Monasticism in a Fundamental period of the Middle Ages