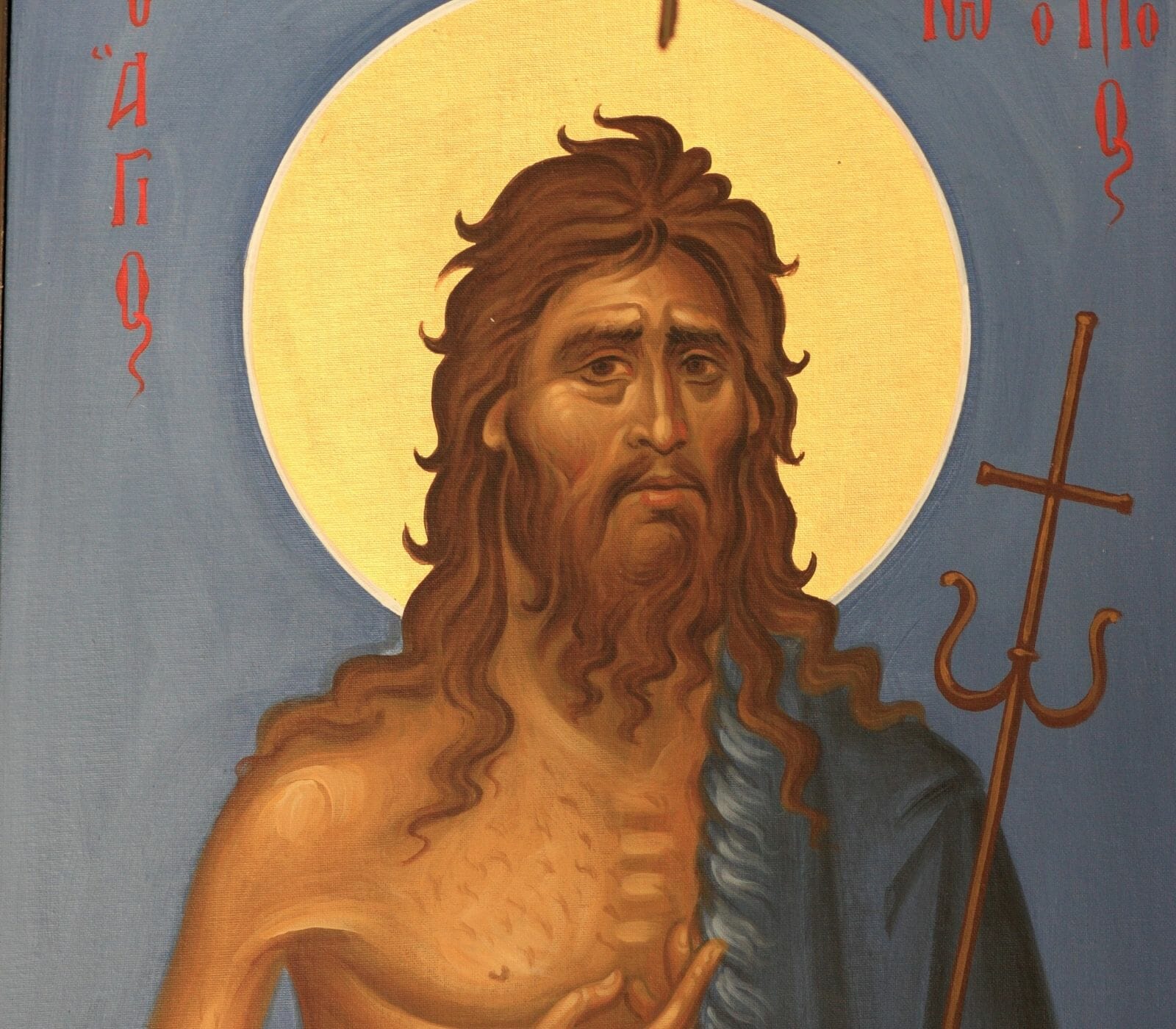 Apex and Crisis: Monasticism in a Fundamental
Period of the Middle Ages

At the end of the Carolingian Empire, with the rise of feudalism, as André Váuchez (1) points out, between the tenth and eleventh centuries, the Western world entered a process of secularization.
This secularization ended up extending to the clergy itself when the bishops gained the power of real feudal lords. That gave birth to a  particular brand of Monastic life.

A ‘New” form of Monasticism

Many noblemen from the aristocracy ended up occupying ecclesiastical positions as a result.

Through prestige and political influence, the rural clergy was primarily made up of freed servants, many of whom were married or even living in a marital state, exercising some type of office as a means of support, in addition to having no intellectual or even intellectual formation.

A Light kind of spirituality, was often enough, sufficing to know the prayers and proper formulas for the celebrations.

In the monasteries, lay abbots, who came from the nobility, are the same as in the case of the bishops, have become common by winning the office through prestige, money, and influence.

Despite secularization, the monasteries stood out as the great centers of spiritual life, a reservoir of ageless wisdom and ancient teachings of antiquity, the places closest to the divine.

“The wind blows where it wills, and you hear the sound of it, but you do
not know whence it comes or whither it goes; so, it is with everyone who
is born of the Spirit.” John 3.8

Simultaneously, the abbeys themselves became fortresses, increasingly closed to the outside world.
The monasteries were closed, creating a deification thought of the figure of the monks, forming an image in the popular imagination that they would be, among all Christians, those who would be closer to salvation.

Therefore, the prayer of the monks, among all others, would be the most effective.

Monasteries, more than self-sufficient unities, would become places of real wealth and opulence, far from the ideal proposed by their founder.

One of the elements that made possible the circulation of riches in the monastery came from the increasingly high endowments paid by nobles who sent their children to the abbeys to receive proper education and Knowledge.

Some often, these young people entered the monastic religious life.

Monastic Life and the Rules of Power

The practice of donating gifts and endowments to the monastic communities was foreseen in St. Benedict’s own rule, but with the increasing number of nobles entering the monasteries, there was a process of hierarchization of the same communities.

On the one hand, we have joined the sons of noblemen entering the monastic religious life to continue the legacy of power and control and on the other hand, there were also the peasants of the simple condition, that entered the religious life desirous of attaining salvation.
However, these humble individuals eventually became sort of second-rate monks. Unlike their rich counterpart, they were forced to perform manual labor and held a discriminated place within the community.

The noble descendants were dedicated to intellectual development and the arts of Influence and designs of power.

Around the year 910, one of the most influential monastic movements of Christendom was born in and established in the Burgundy region and illustrates all the characteristics listed above.

(1) André Vauchez FBA is a French medievalist specializing in the history of Christian spirituality. He has studied at the École Normale supérieure and the École française de Rome. 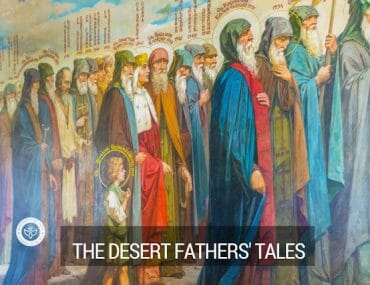 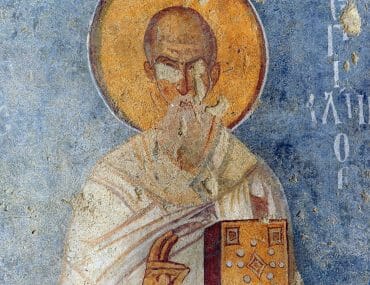